WordCamp Poznań 2018—It’s All About the Community 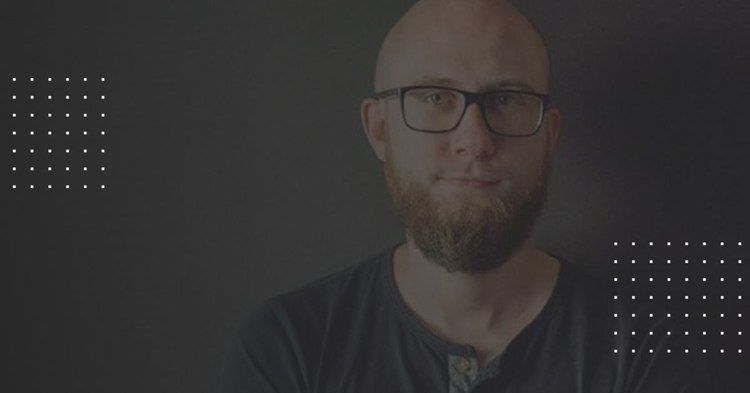 WordCamp Poznań 2018—It’s All About the Community

There wouldn’t be open-source software without the community around it. And WordPress, more than anything, is the community. Click To Tweet WordCamps, such as the one in Poznan, prove it best. From bloggers to SEO analysts to web designers to developers to business owners who sell WordPress-related services—altogether 350 people attended the conference. For each of them, WordPress means something else, and that allowed me to look at the software from many different angles. As a developer, I often forget that plugins are for nontechnical users and using technical jargon in plugin descriptions is unfriendly, almost inhuman 🙂

Poznań’s WordCamp opened with a Contributor Day and workshops during which you could work on WordPress Core. Volunteers sat side by side with other developers, picked a ticket from the official WordPress Core site, and began coding to fix a bug or add a patch to the system.

If you create a ticket in the official WordPress bug tracker, there’s a 100% certainty that sooner or later someone will take care of it. Critical security errors are fixed on a regular basis. Patches, bugs not affecting usage, and code refactoring are introduced during regular WordPress release cycles.

It’s precisely because every developer can work on WordPress’ source code what makes that CMS one of the best in the world. Security vulnerabilities that unexpectedly appear in the code are spotted so fast for the same reason—practically every contributor has a different perspective on the same problem.

I worked on a patch unifying email notifications during the creation of subpages on WordPress Multisite. The patch should be released as an enhancement in WordPress 5.0.

Getting to Know WordPress—Technical and General Presentations

The next two days were filled with presentations. Speakers volunteer to speak at WordCamps, but their presentations have to be relevant and bring value to the community.

That said, the presentations were split into technical and general subjects and held simultaneously. The technical part revolved around technical problems and introduced bloggers to the world of developing WordPress. The general part was devoted to soft skills, working with clients, and work organization.

This year I had the pleasure to be one of the speakers and talk about a WordPress-based minimum viable product (MVP). An MVP is a version of a product with only enough features to check if a given service will prove itself on the market. The benefit of the MVP is the ability to find out if there’s demand for a product or service without spending a lot of money for its development. Click To Tweet

During my presentation, I showed how to build a WordPress-based MVP easily and which plugins to use for that purpose. I summed it up with case studies of the projects I completed as a WordPresser, defined the most common problems and mistakes, and advised on how to avoid them.

Opening WordPress to Everyone

The conference and the community shed a new light on some of the aspects of my work as a developer. I literally stopped and thought, “The solutions I design and develop every day are used by people who have no idea about programming!” Bloggers, business owners, or website publishers don’t care about technical names for CSS effects—they want a description of how a given effect looks like, because the name “BounceInLeft” alone doesn’t tell them much.

The publishers want to manage their content in the easiest and most intuitive way and achieve maximum effects. That’s why the main job of a WordPress developer is to deliver user-friendly solutions.

The chance to work with volunteering developers and observe others’ software development processes was a precious experience. The conference opened my eyes to the importance of the community around open-source software. That community is the driving force behind its power and it’s because of it that 30% of websites worldwide use the CMS named WordPress.

Polcode is an international full-cycle software house with over 1,300 completed projects. Propelled by passion and ambition, we’ve coded for over 800 businesses across the globe. All our web development projects are build using technologies that result in user-friendly websites. WordPress offers countless customization possibilities and an intuitive approach to content management. Want to know how a WordPress-based product can help your business? Contact us.