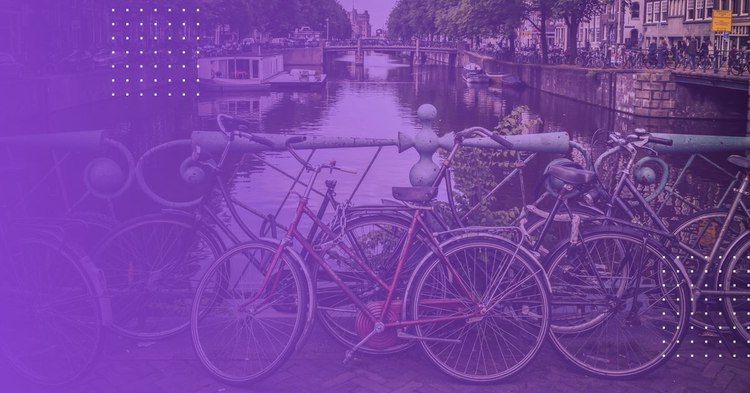 If there is one place that could be called the city of Laravel, that would definitely be Amsterdam. That’s where the European editions of the Laracon conference take place. And guess what? There was absolutely no way Polcode would miss this year’s installment!

At Polcode, the biggest and most prestigious programming conferences are talked about all the time. That’s partly because there are a lot of passionate programmers here that would love to attend them. But the main reason is our tradition of handing out entry tickets to all kinds of events to winners of internal contests and anyone who deserved (or asked politely) for one. During our discussions, we pick the events that we want to buy entry tickets to. This year’s Laracon EU 2016 was an obvious choice since for all enthusiasts of the Laravel framework there is simply nothing that comes close. As a result, a few members of the Polcode team had the pleasure to take part in this major Laravel event.

Laracon EU 2016 took place in Amsterdam, as it has done for previous European editions, on August 23-24th. While the venue city stays the same, organizers keep things fresh by introducing new exciting locations every year. This time, it was at SugarCity – a sugar factory dating back to the 19th century that has since been transformed into an event venue. The raw and industrial style of this place was left largely untouched, making it a truly unique location and setting the tone for the entire two-day event. 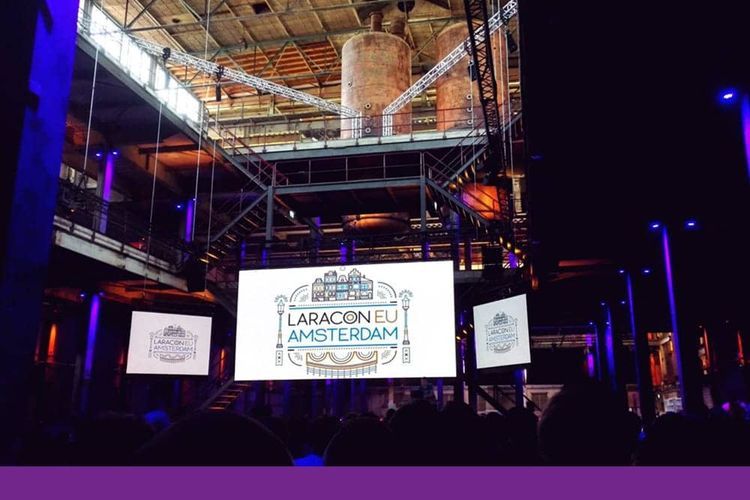 The organizers of Laracon took special care so that this year’s edition was particularly remarkable. Taylor Otwell, the creator and maintainer of the Laravel framework, announced that he would do all he could so that Laravel 5.3 was released officially before the end of the conference. His words became a reality by the end of the first day. By the end of the next day the participants, consisting of over 650 Laravel programmers and enthusiasts, also welcomed the introduction of the Laravel certification program – a clear sign of how mature the framework is becoming.

The schedule of Laracon 2016 was divided into two themed tracks. However, before anyone else got to speak, again, it was Taylor Otwell who took the stage. In his keynote speech, he gave an overview of the state of Laravel five years into its development. We were particularly interested in all the new things Laravel 5.3 introduced. Otwell didn’t disappoint. He talked about the changes in queues and storage as well as about notifications – an entirely new feature – all supported by practical use cases.

Taylor Otwell, the creator of Laravel and the biggest star of Laracon at the same time; Photo taken by Bill Condo, CC 2.0 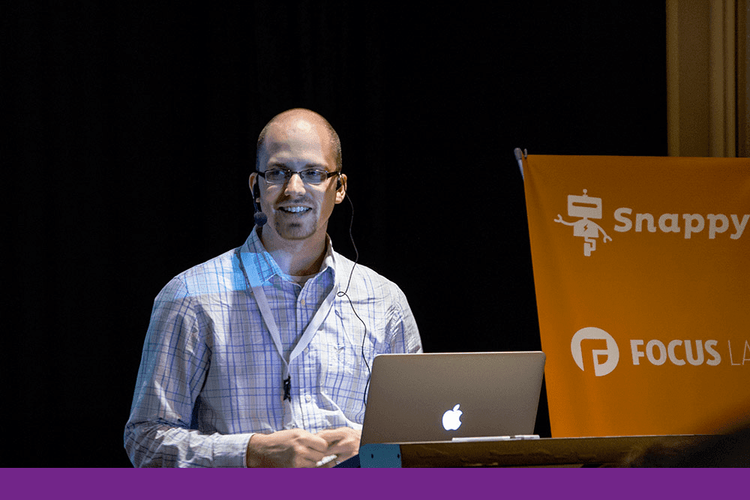 Needless to say, the subsequent lectures weren’t any less remarkable.

Geshan Manandhar let us know more about deployment practices at Namshi. His use of Slack to launch deployments was particularly interesting, seeing as it makes it possible to send updates to the server without the need of direct access to one at the moment they are sent. Edward Coleridge Smith shared his best practices of how migration should be organized, including the use of test and configurational data with seeds. Evan You talked about his very own framework vue.js and how cooperation with the Laravel community made it possible. You presented a few use cases to show how well his JavaScript-based framework works with Laravel when compared to other similar solutions. 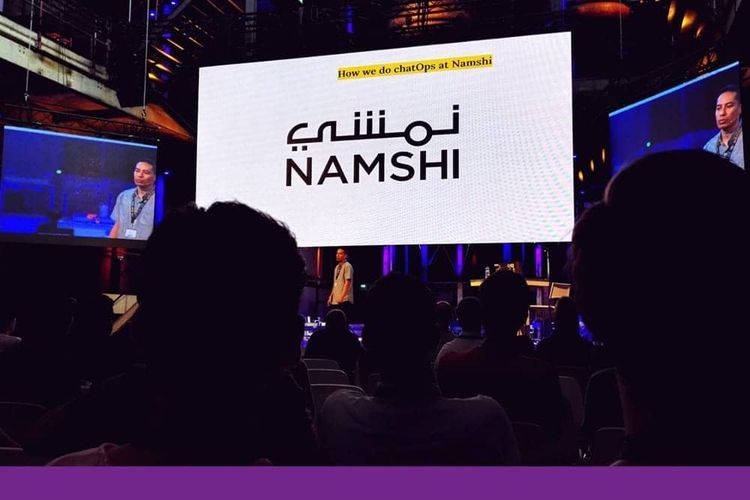 Laravel at the forefront of internet trends – Day Two

The second day continued with more lectures from some of the most acclaimed Laravel specialists. Christophe Willemsen told the audience all about the best practices when it comes to building recommendation systems for websites, social media etc. Abed Halawi impressed us with his approach to code organization within an app, making the entire app easier to analyze, develop, maintain and manage. Tihomir Opacic took us on a very interesting journey – through the years of internet evolution. He gave us an overview of classic concepts such as Web 1.0 or 2.0 and made predictions about the next iterations of WWW maturation. He dedicated quite a bit of time to content management systems, wondering whether a Laravel-based one is finally going to make an appearance. We also passionately listened to Adam Wathan who showed us how to use collections to make code easier to analyze and maintain. Most of us agreed that it was by far the best lecture of this year’s Laracon.

The conference ended with an After Party – hundreds of Laravel experts having fun and talking about the future of this extremely popular framework.

We left Laracon very satisfied. It’s not everyday that you meet so many passionate people. It truly makes you think that you’re a part of something remarkable. The conference gave us many good ideas to improve our craft as well as tons of encouragement to do well in future contests for entry tickets at Polcode!