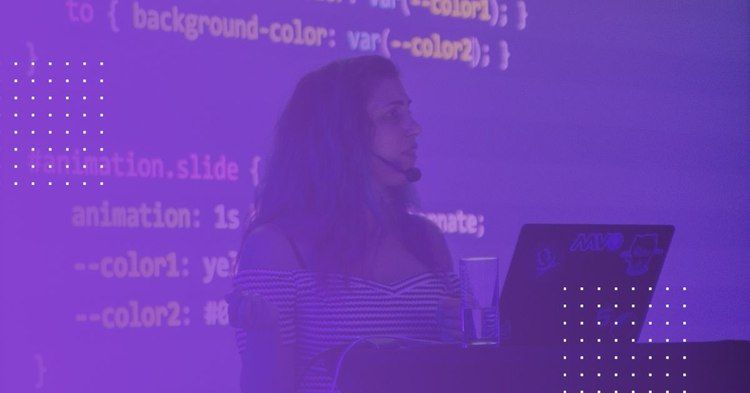 Talented developers from all around the world met in Warsaw in September for the first edition of Frontend-Con 2017 to share their experiences with various frontend technologies and solutions. Since we love to be up-to-date with all things technologies, we sent our fearless devs, Vasyl Korol, Bartek Nowak, and Wojtek Łaskawiec, to hone in on their dev skills and bring us the juiciest pieces they’ve learned.

Talented developers from all around the world met in Warsaw in September for the first edition of Frontend-Con 2017 to share their experiences with various frontend technologies and solutions. Since we love to be up-to-date with all things technologies, we sent our fearless devs, Vasyl Korol, Bartek Nowak, and Wojtek Łaskawiec, to hone in on their dev skills and bring us the juiciest pieces they’ve learned.

Wojtek is currently developing his ReactJS skills so most of the lectures he attended during Frontend-Con 2017 were revolving around this subject. Vasyl, on the other hand, is mastering his Angular knowledge, thus naturally choosing lectures tackling Angular.

But in between getting to know more about their respective programming languages, Wojtek, Bartek and Vasyl explored the abundance of topics on other frontend solutions. 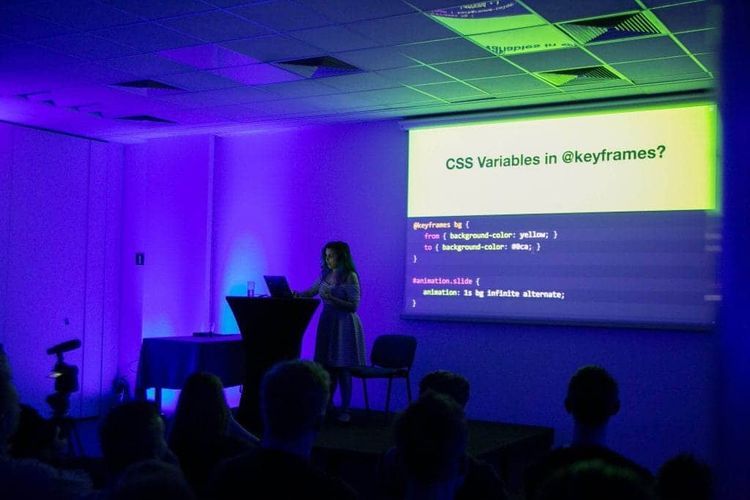 The conference opened up with Lea Verou’s lecture “CSS (Variable) Secrets”, and throughout the first day of the conference, one could learn a lot of valuable and useful information about CSS.

Andrey Okonetchnikov in his “Modular CSS” talk suggested treating CSS like JavaScript and bundling the code for better structure and developer experience. Vasyl concluded that many devs should find this approach useful in decluttering the code. “Some of the CSS solutions I’ve seen were new and innovative,” said Vasyl on the two lectures.

“Get a Grid for Flex’ Sake,” Stefan Baumgartner’s lecture, talked about using Flexbox in CSS to maintain consistency in website layout on different screen sizes and devices. Even though the lecture was for the less experienced devs, it’s always good to review and propagate best web dev practices.

Getting More Comfortable with GraphQL

GraphQL, Facebook’s query language, is often perceived by devs as REST 2.0. Chris Noring, in his talk on GraphQL, explained the differences between the two solutions and showed where and when to use each or both. According to Wojtek, “GraphQL is an interesting and useful alternative for future projects.” 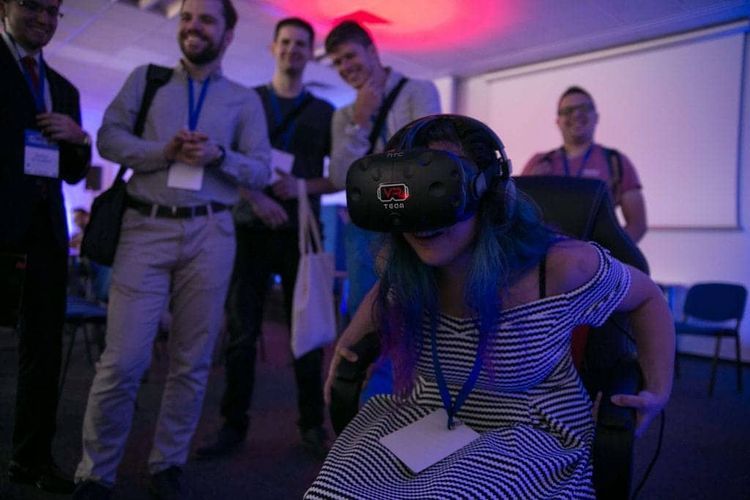 “Before the conference, I associated virtual reality with Oculus only, but now I know that I can use JS and a browser to create virtual reality,” said Wojtek after an extensive lecture by Srushtika Neelakantam on implementing VR into a website.

Ruth John also had a very exciting presentation on audio visualization in a browser—solution which might gain a lot of attention and popularity in the future, according to Vasyl.

The lectures had a very diverse level of difficulty, allowing both beginner and advanced devs to learn something new about a given technology. But, “some of the lecturers began with basics, which people more experienced in developing could find tedious,” says Vasyl.

Also, “because many lectures had interconnected parts, for example, creating a new app in Angular or ReactJS, you basically had to listen to the same thing a few times,” adds Wojtek. Another, presumably the biggest, drawback was that a great majority of the lectures were overlapping and our devs had to choose which ones to attend. At times the choice was hard for the topic of each lecture was gripping.

Still, the conference was a success and considering that it was just its first edition, we can expect a lot more of the good stuff in the upcoming 2018’s edition. Also, let’s not forget about the infinite supply of coffee and snacks available all through the conference to sustain the ever-learning mind of a developer 🙂