How Smart Contracts Will Change Your Future Transactions 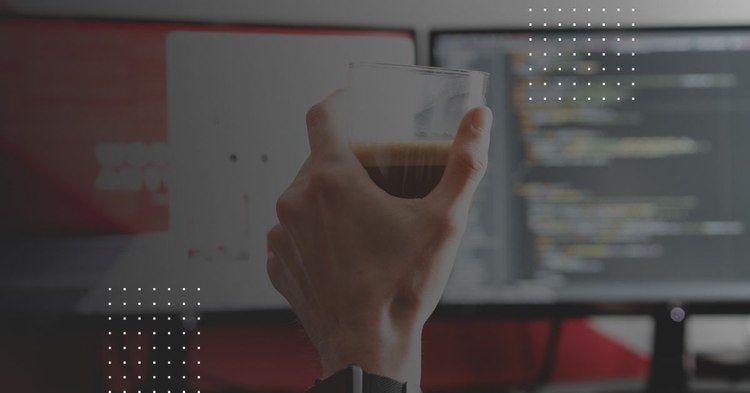 The middleman is the omnipresent entity in transactions across all industries. As a result, each of those transactions stretches in delivery and generates higher costs. So how can you cut out the middleman? By using smart contracts.

How Smart Contracts Will Change Your Future Transactions

The middleman is the omnipresent entity in transactions across all industries. As a result, each of those transactions stretches in delivery and generates higher costs. So how can you cut out the middleman? By using smart contracts.

But before we talk in detail about smart contracts, let’s first learn more about the environment they operate in—the blockchain.

If the word blockchain rings a bell, you most likely associate it with Bitcoins. Indeed, the blockchain was created to facilitate Bitcoin exchange. But the blockchain technology has a variety of uses that stretch beyond money exchange.

In a broad simplification, the blockchain is a distributed and decentralized database—a distributed ledger, to be precise. It means no one owns it and everyone has access to it. It’s easy to explain blockchain by using the Google Docs analogy proposed by William Mougayar:

“With Google Docs​ […], both parties have access to the same document at the same time, and the single version of that document is always visible to both of them. It is like a shared ledger, but it is a shared document. The distributed part comes into play when sharing involves a number of people.”

With that basic understanding of the blockchain, let’s talk about smart contracts.

What Are Smart Contracts?

Although smart contracts were conceptualized as far back as 1996 in Nick Szabo’s article, they were first put into practice on Ethereum.

Ethereum, just like Bitcoin, operates on the blockchain and has its own currency, Ether. But the difference between the two is that Bitcoin is used solely for financial purposes, Bitcoin exchange, whereas Ethereum allows users to create smart contracts for a variety of operations.

Other blockchain platforms for smart contracts are, for example, Hyperledger and NXT. The latter has a selection of smart contract templates useful for the less technical users who want to appreciate the benefits of this solution.

Smart contracts could greatly speed up and simplify the operations of many online stores.

Currently, before a business owner receives the money for a transaction, that money makes a number of stops along the way, depending on the payment processing services used. With smart contracts, the customer pays the business owner directly upon confirmed delivery, and the money transfer is completed within minutes.

Such a direct money transfer results in lower processing fees, which often amount to 5–7% of the whole transaction when using third-party services.

McKinsey predicts that by 2021, B2B ventures can be saving $50 million and more annually on cross-border payment transactions after resolving to blockchain solutions.

Smart contracts can be used wherever employing third parties generates excessive costs. But cutting out the middleman in payment transactions is not the only use of smart contracts.

For example, smart contracts can be implemented to distribute the surplus of energy accumulated in solar panels within the same network.

Another example is using smart contracts in elections to prevent fraud attempts and increase transparency of the process. When the elections end, the results are embedded in the blockchain and distributed almost instantly across the blockchain users.

Even though smart contracts and the blockchain are both promising solutions, there are still a lot of uncertainties regarding many of their aspects. For example, the lack of governing body is by some the desired asset, whereas others perceive it as a downright threat.

The same goes for transparency—not all are convinced everything should be publicly visible. And in the case of the blockchain, it is, although encrypted. But remember, there has never been a code written yet that couldn’t be hacked.

Still, we should follow this technology closely, for if it doesn’t completely revolutionize the way we do business today, it’ll surely facilitate many areas of it.

Excuse me, how do I get there? The key importance of onboarding