How to Make a Fast Web App — Part 1: Code with the World in Mind 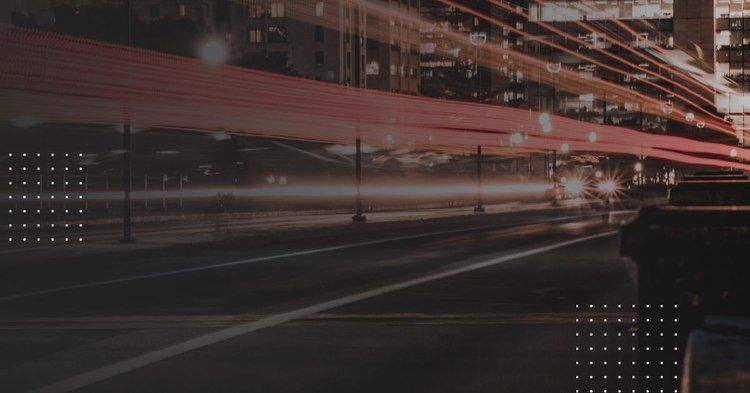 The Internet gives your business worldwide reach, but uneven distribution of Internet access significantly affects your sales. To deliver similar viewing experiences to viewers across the globe, you need to develop your web application with the realities of global Internet connection in mind.

How to Make a Fast Web App — Part 1: Code with the World in Mind

The Internet gives your business worldwide reach, but uneven distribution of Internet access significantly affects your sales. To deliver similar viewing experiences to viewers across the globe, you need to develop your web application with the realities of global Internet connection in mind.

Web app performance increases the time your viewers are willing to spend on your site, making them more inclined to buy from you. Unfortunately, too many times in the way of those sales comes bad Internet connection.

Bad Internet reception happens to us all, regardless of our whereabouts. Still, in Europe, North America, Australia, South Korea, and Japan the majority of Internet users can enjoy fast and stable Internet connection on a rather efficient hardware. 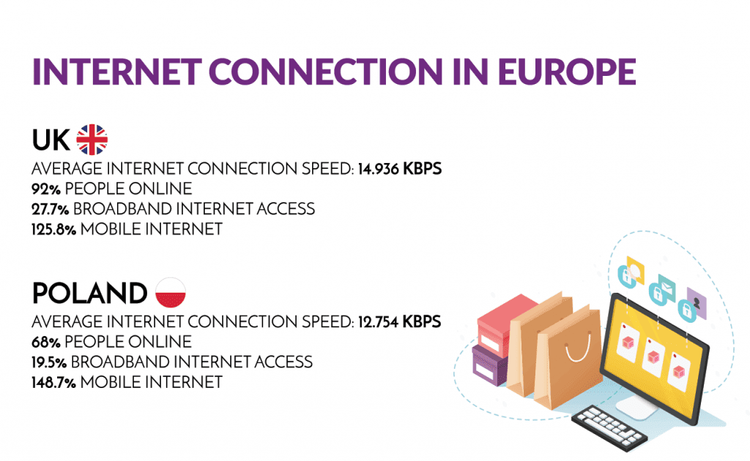 The situation changes dramatically when you look at Internet access in other parts of the globe. 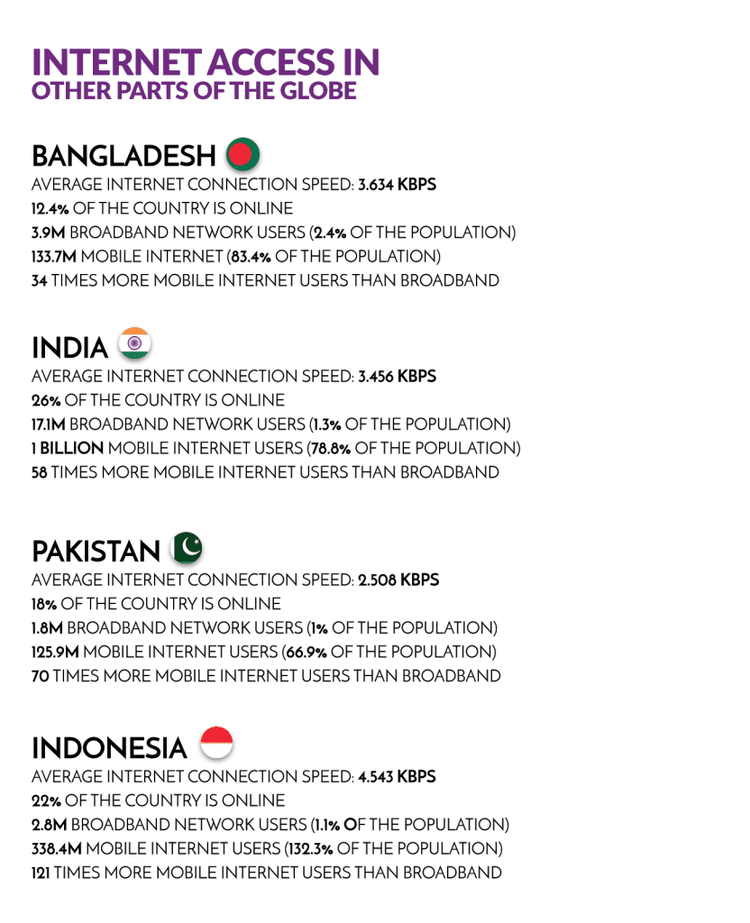 But these are exactly countries in Western Asia that are said to hold as many as one billion users, undoubtedly making them a profitable market. But until you make your web app fast on a slow Internet connection and old hardware, your business won’t be able to tap into that region.

What Can You Get with a Fast Web Application?

Improving your web app performance can not only help you increase your brand’s reach but also earn more money. Let’s take a look at a couple of examples.

In addition to the increase in revenue, giving your viewers a fast and glitchless browsing experience makes them more likely to buy your products or services.

Now that you know how web app performance affects your conversion rates, let’s take a look at how you can make your web app faster.

#1 Forget that it’s a simple process

Fast web apps don’t just happen. Making them highly efficient requires equal engagement of all members of the developing team. Coding the web app should be a carefully thought out process with a defined business goal in mind. There are no shortcuts here. The less organized and streamlined the code is, the slower the web app will work.

#2 Get ready for plenty of real-life testing

If you test your web app on a high-end computer with a fast broadband connection, it will always look and perform well. But these results will be nowhere close to reality.

The only reasonable testing method is running your web app on an old Android mobile phone within a poor 2G Internet connection. If your web app runs smoothly there, it will do so on every configuration in the world.

Pro tip: According to Google engineers, in emerging markets, one of the best mobile phones to use for testing is Motorola G4.

Charles Proxy—lets you set your Internet connection to a required value. It can also simulate packet loss or DNS latency.

Checking the speed of your web app on a simulated Internet connection is only one part of the testing. You should always pair it up with tests on an older hardware because how fast a website application actually works, depends on these two things combined. For example, JavaScript parsing requires a rather efficient CPU, so if you test your web app on an older processor, the increase in load time can really surprise you.

Only real-life testing of your web app will give you actionable results, informing you whether your web app needs any improvements. Respect your viewer’s time, and they’ll surely appreciate it.