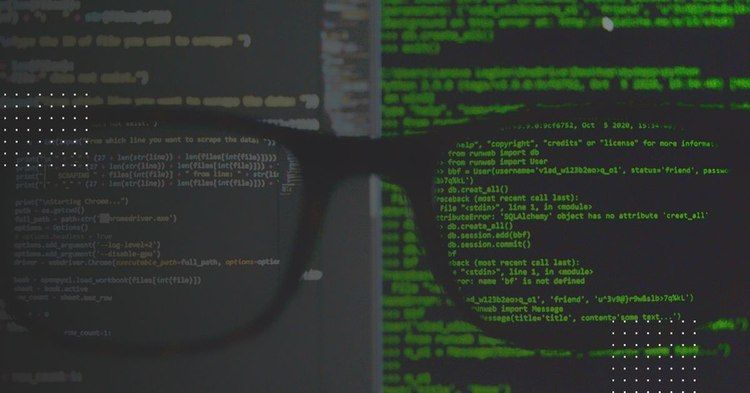 Reusing the code can tremendously improve development time and delivery in multiple projects. Let’s take a look at how and when it’s good to reuse the code.

Reusing the code can tremendously improve development time and delivery in multiple projects. Let’s take a look at how and when it’s good to reuse the code.

Where Can You Reuse the Code?

Having completed numerous IT projects, I recommend reusing the code because it’s simply ineffective and too expensive to write something from scratch in every project.

Of course, there are areas in software development where the practice of code reuse generates opposite results than the ones desired. As a result, repeating redundant lines of code can limit customizability and negatively affect load time.

However, when dealing with common operations within every software, code reuse is the go-to answer.

The key to reuse the code properly is to use it as a component designed to be easily implemented in future projects.

Reusing the Code in Practice

To show you where code reuse is more than just necessary, let’s analyze a simple application that is programmed to send the following data sets to the server:

Even though we haven’t established the technology we’re using to make the app, we can already observe one similarity connecting the two data sets—the control sending the picture to the server and displaying it on the screen in a given resolution.

So essentially, the same piece of code will be required to perform this task. For efficient time management, a good programmer, instead of writing that code twice, will write one code to serve the two data sets.

The Benefit of the Component

A component is a piece of code responsible for a specific task in an application. A reusable component can be freely adapted to respond to the needs of a particular project.

Equipped with a library of functional components, developers can utilize them in multiple projects—managing their resources more effectively.

Coming back to my image gallery example, the component responsible for handling the images was modified specifically to work with two separate projects.

Project #1: Adding a Single Field with One Image 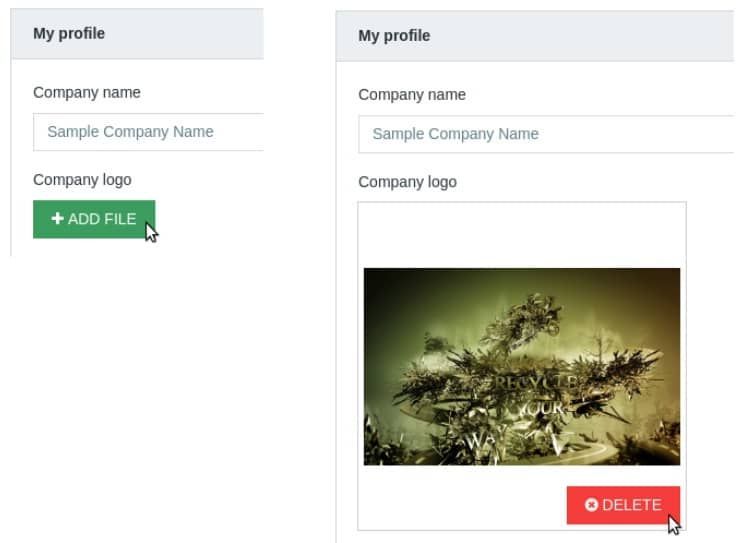 In both examples, the code responsible for loading the images stays the same. The only difference is its configuration—the gallery name, the maximum number of images, and the size of the miniature.

How many projects are developers responsible for at the same time? By saying at the same time, I mean per quarter. If it’s more than one project, then reusing the code is nothing wrong.

By reusing the code in multiple projects over the years, I’ve saved a lot of time—my and my clients’ time. Not to mention saving a great chunk of my clients’ budgets.

Why Reuse the Code

Reusing the same code in other projects speeds up their completion. It also makes it easier for the devs to maintain the code because the reused code is usually well-known by the developer who wrote and implemented it.

Thanks to my reusable component, adding an additional image gallery and preparing the working section takes the developer only a few minutes in the admin panel. It takes no more than that to configure and implement that component into the code regardless of a project.

When it comes to sending and saving the images to the server, the developer has nothing to worry about—all that hard work will be done via that component’s backend. The component code, of course, gives us the ability to display images on the actual production site in different resolution and cropping type than shown in the admin panel.

Renowned software houses rely on code reusability with components to cut down on development costs, time, and maintenance—all of which results in fewer bugs and efficient software deployment.