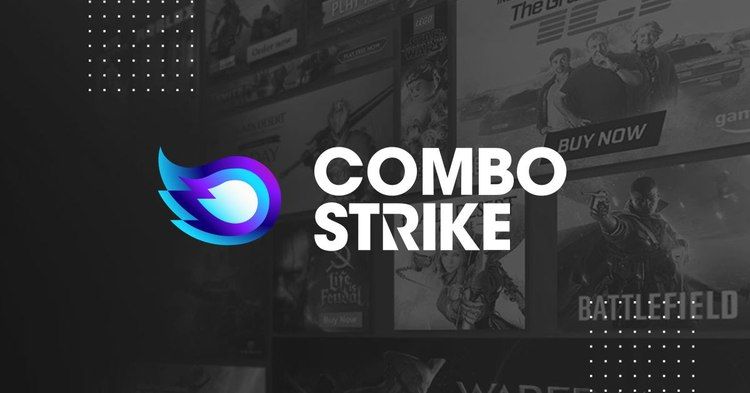 ComboStrike is a full-service digital marketing agency for the gaming industry with offices in Berlin, Shanghai and Los Angeles. They work with some of the top video game publishers worldwide, including Sega, Tencent Games, Netease and Amazon Games Studios.

The ComboStrike marketing platform provides access to millions of influencers around the globe, offering a single-site experience to manage influencer strategies, brand relationships, advertising campaigns, and advanced analytics to find the right audience.

Polcode helped develop the online campaign platform which contains a database of gaming influencers, as well as advertisers who want to market their games or deliver broader brand experiences.

ComboStrike needed experienced developers to help supplement their front-end development project for a defined period of time. They didn’t necessarily want to commit to in-house hires for a limited-term project. Polcode suggested dedicated developer remote services that they could scale easily as their demands changed.

ComboStrike had the following project requirements and needs:

“We greatly value Polcode’s flexibility for scale up or down our developer needs on a monthly basis. Their communication has always been open, easy and best of all, proactive. Everyone involved was always helpful and very kind.”

The ComboStrike platform caters to two user segments: the advertisers who want to market their game, and ComboStrike administrators who need to manage campaigns for advertisers. Influencers can be added manually, but most of their data and statistics are gathered automatically and presented within the app.

The platform helps advertisers see the most important statistics of advertisers from platforms such as Youtube, Twitch, Instagram, and Facebook. Most of the data is downloaded using background jobs via API.

With Polcode’s on-demand developer services, project kickoff was able to start immediately, without needing to hire costly in-house developers for a relatively short-term project. ComboStrike was able to manage Polcode’s developers as if they were part of their in-house teams.